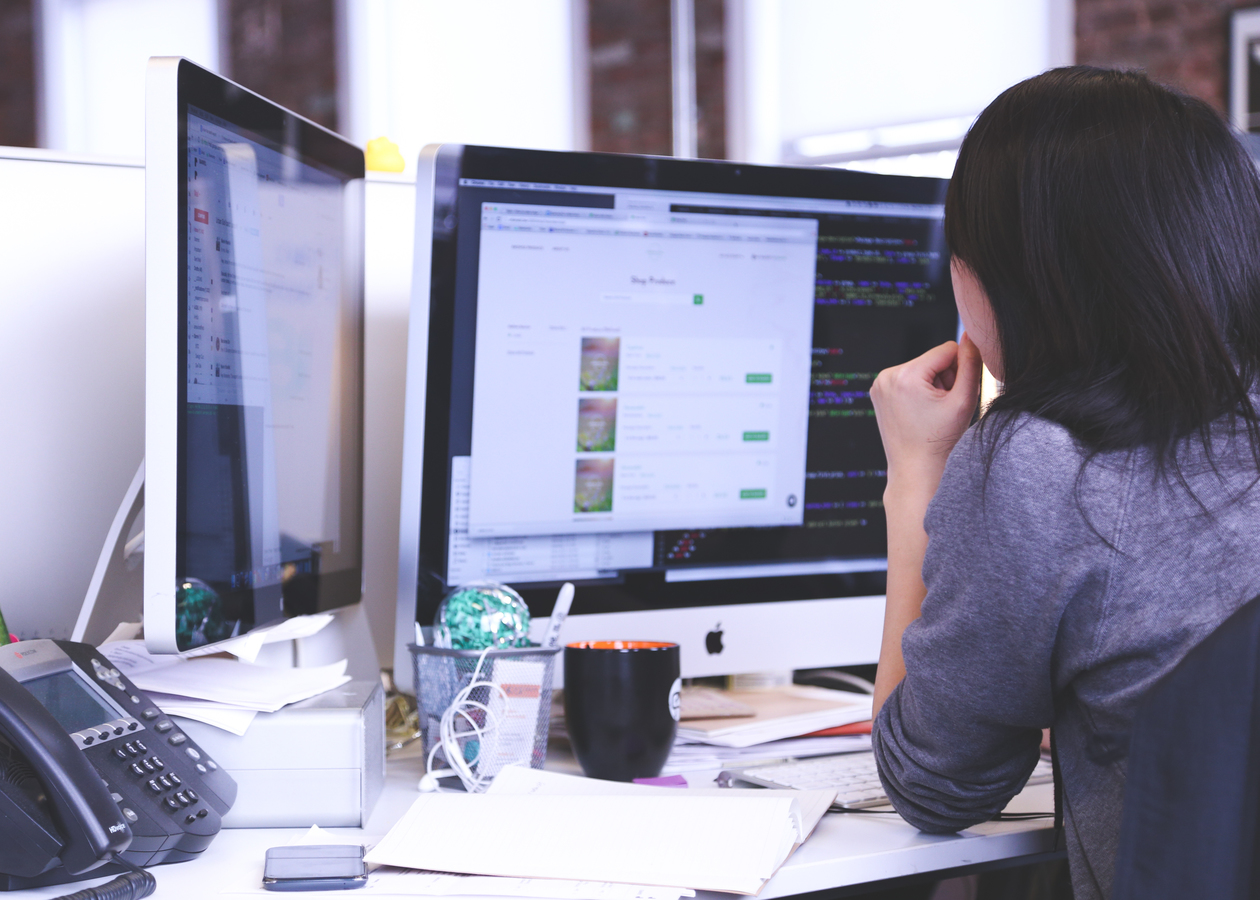 How to calculate personnel costs in Horizon Europe is the most important change compared to Horizon 2020.

First, you have to calculate the daily rate of the person working on the project. This is done by taking the annual personnel costs for the person and divide it by 215. The annual personnel costs must be limited to salaries, social security contributions, taxes, and must be calculated on costs actually incurred. Then, this amount needs to be divided by 215, which is fixed and cannot be changed. Why 215? Because we take the 1720 fixed hours from Horizon 2020 and divide it by 8h worked per day. This gives us 215.

In the case a person was not working during the entire year, we have to do a pro-rata.

The daily rate calculation is made on a calendar year basis, going from January until December, which is easy to do for a full year as we have the total annual cost incurred. Imagine we are in January 2022 and we have to report personnel costs incurred in 2021 of James Brown, an employee that worked on a Horizon Europe project in 2021 during 140 days in total. He also did other tasks than only this project. He did not work full time on the project, only 160 days over the entire year. His total annual personnel costs is of 60.000€.

In the case a person is not working during the entire year, it is slightly more complicated as we have to do a pro rata. Imagine we are in June 2021 and we have to report the personnel costs of Patricia Williams that incurred in the period from January to April 2021. Patricia Williams also has an annual personnel cost of 60.000€ and during these four months she only worked 55 days on the Horizon Europe project.

Webinar of the European Commission: How to prepare a successful proposal in Horizon Europe (24 March 2021)

Direct costs – A. Personnel costs – A.1 Costs for employees (or equivalent)

A.1 Costs for employees (or equivalent) are eligible as personnel costs if they fulfill the general eligibility conditions and are related to personnel working for the beneficiary under an employment contract (or equivalent appointing act) and assigned to the action. They must be limited to salaries (including net payments during parental leave), social security contributions, taxes and other costs linked to the remuneration, if they arise from national law or the employment contract (or equivalent appointing act) and be calculated on the basis of the costs actually incurred, in accordance with the following method:

The daily rate must be calculated as:

The number of day-equivalents declared for a person must be identifiable and verifiable (see Article 20).

The actual time spent on parental leave by a person assigned to the action may be deducted from the 215 days indicated in the above formula.

The total number of day-equivalents declared in EU grants, for a person for a year, cannot be higher than 215 minus time spent on parental leave (if any).

For personnel which receives supplementary payments for work in projects (project-based remuneration), the personnel costs must be calculated at a rate which:

The national projects reference is the remuneration defined in national law, collective labour agreement or written internal rules of the beneficiary applicable to work in projects funded by national schemes.

If there is no such national law, collective labour agreement or written internal rules or if the project-based remuneration is not based on objective criteria, the national project reference will be the average remuneration of the person in the last full calendar year covered by the reporting period, excluding remuneration paid for work in EU actions.

If the beneficiary uses average personnel costs (unit cost according to usual cost accounting practices), the personnel costs must fulfil the general eligibility conditions for such unit costs and the daily rate must be calculated:

Is the United Kingdom eligible for Horizon Europe?

What is the difference between subcontracting and financial support to third parties in Horizon Europe?

Are rewards eligible under Horizon Europe?